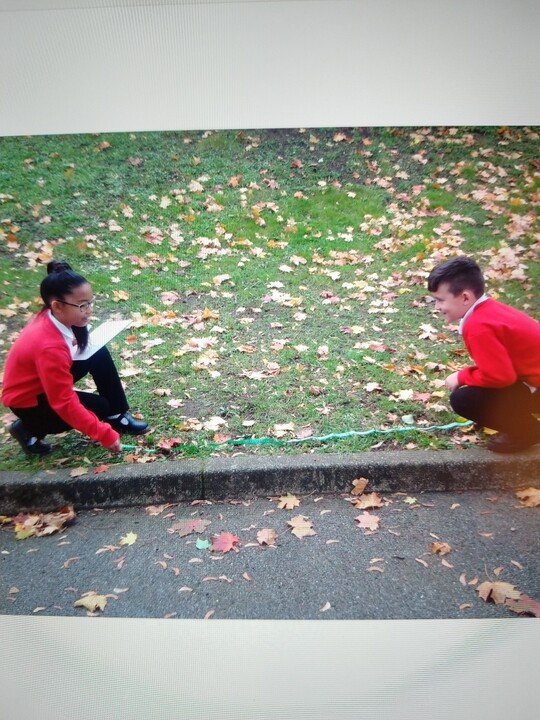 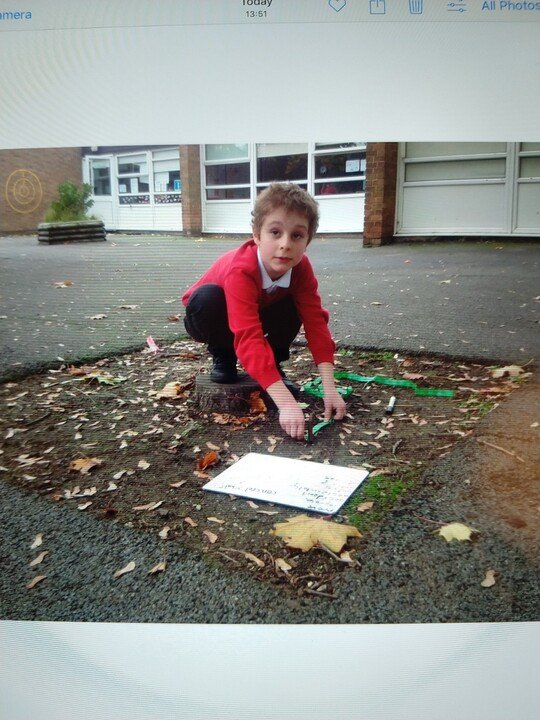 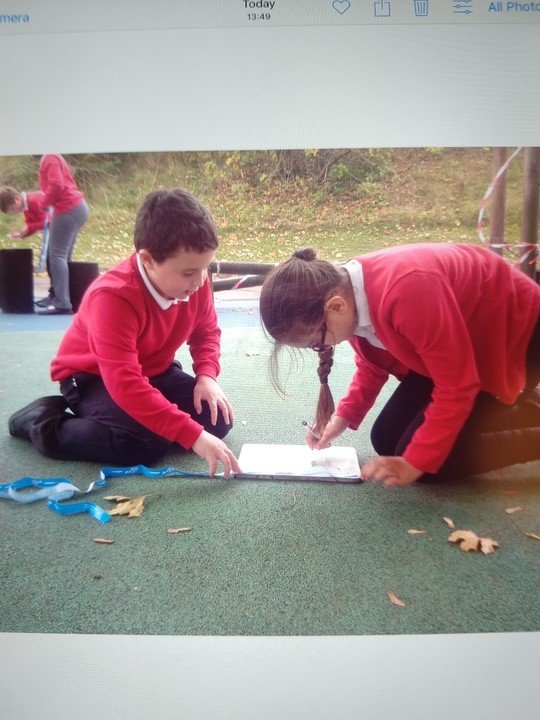 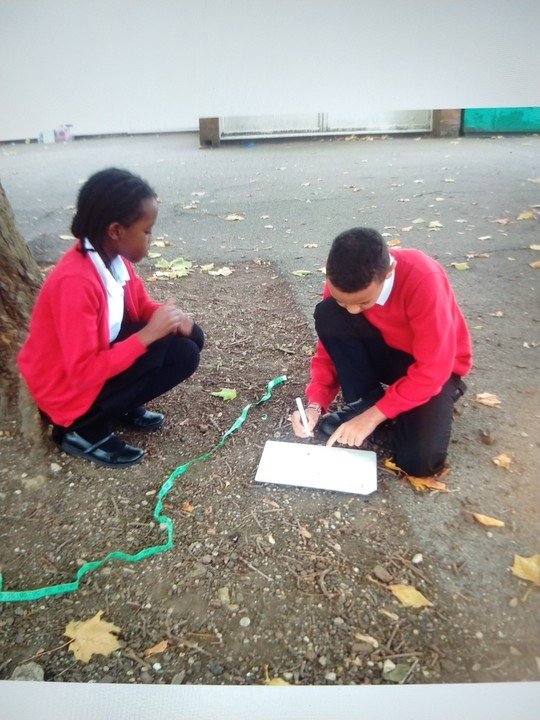 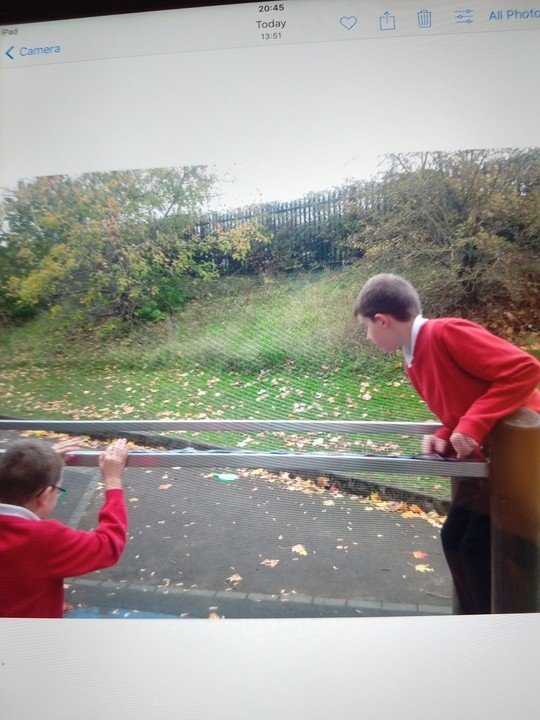 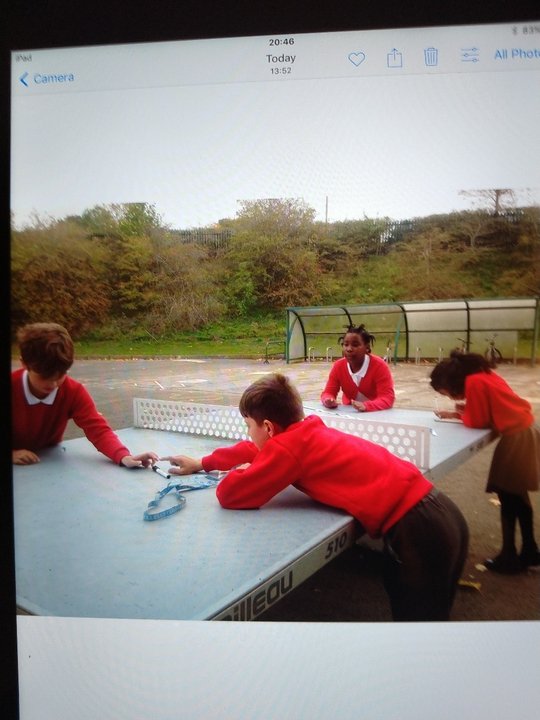 This week we have been designing and making sock puppets with Mrs Risby.  When we had Ms Carbon's zoom sharing assembly, all class hid and started the assembly just with their puppets! 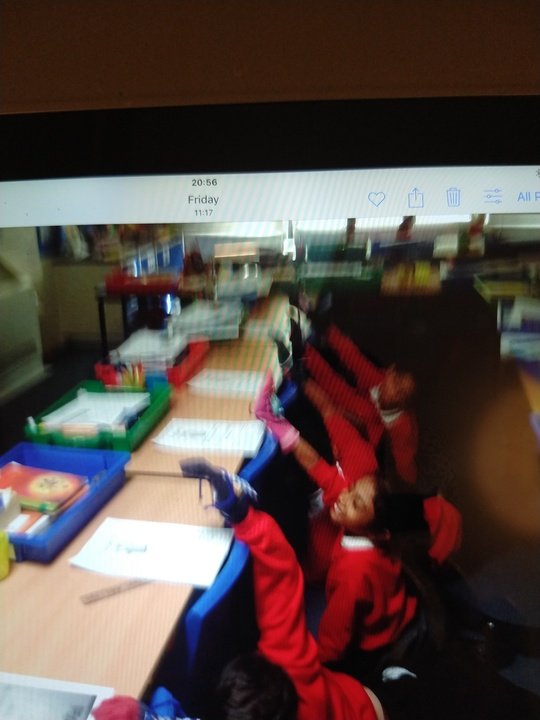 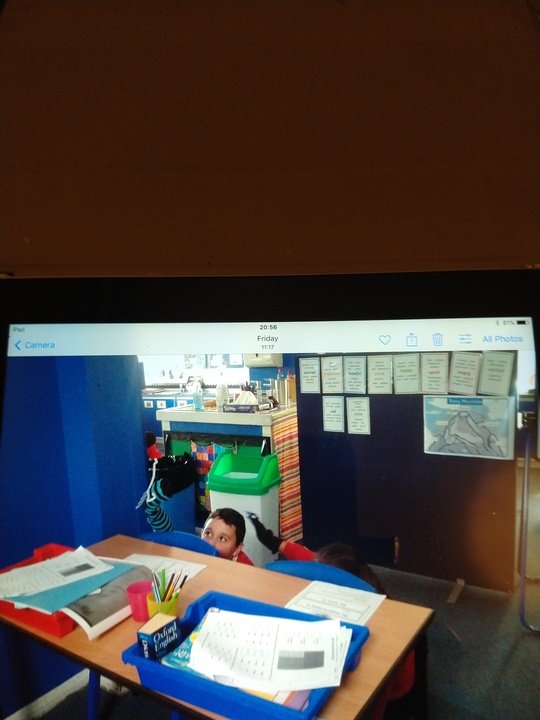 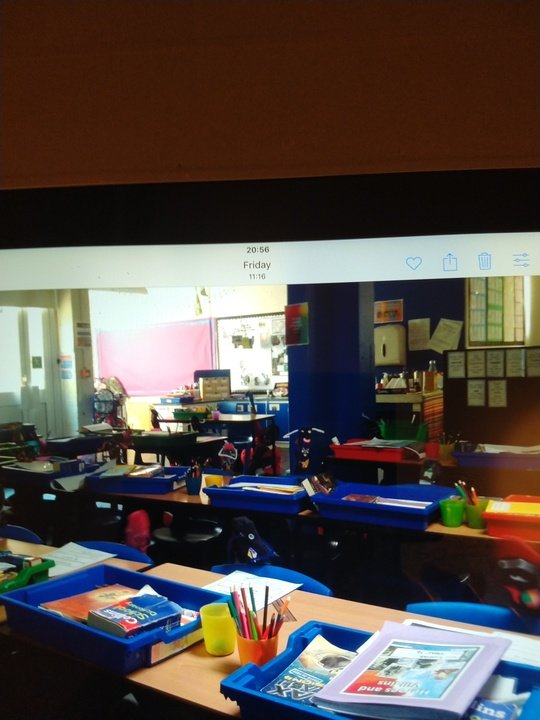 Take a look at what we have been learning about this week. 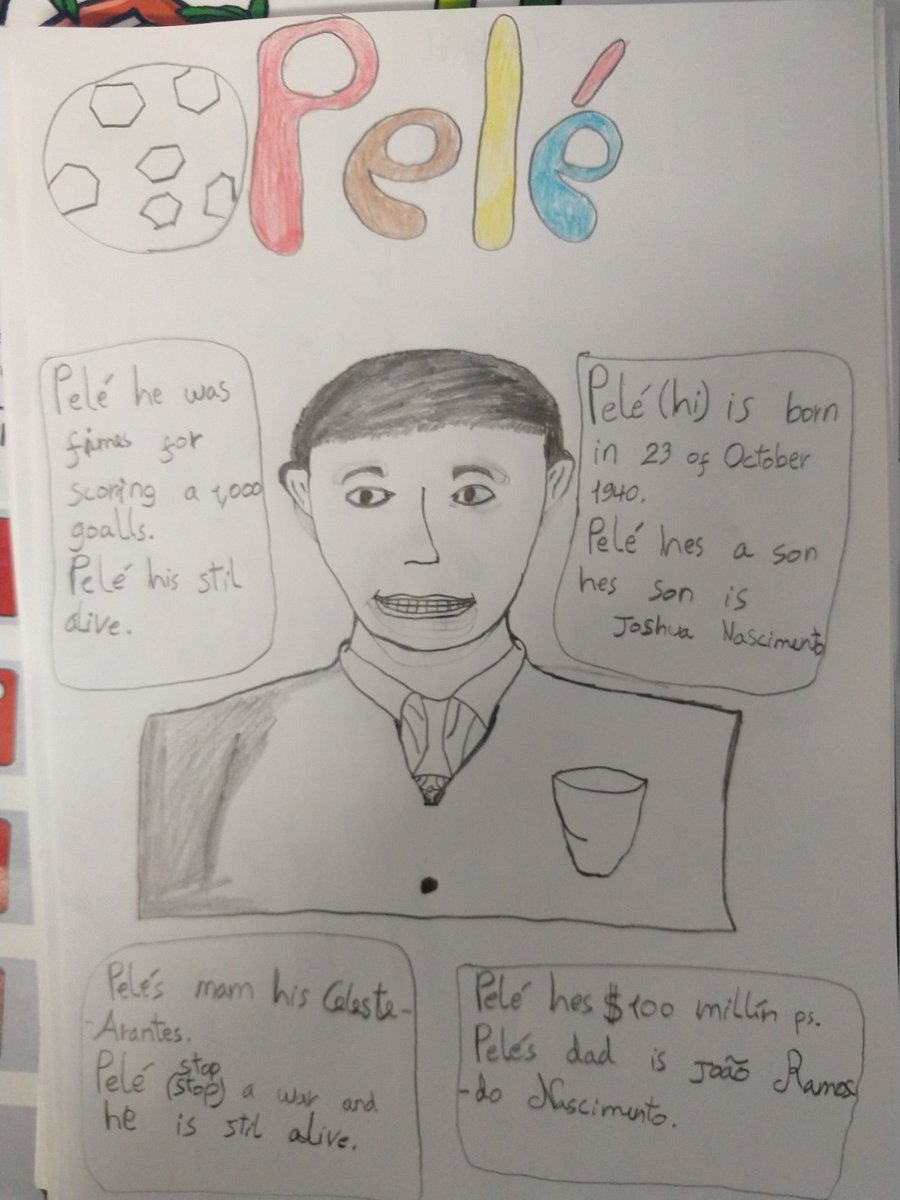 Week 7 This week we have been learning about Friction in science. We went out into the playground and tested marbles to see which surface had the most and the least friction.

We are so proud of the learning that all of the children have achieved this term and to have been part of their journey.

The sky really is the limit!