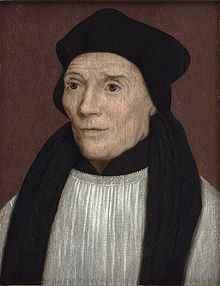 John Fisher was born in 1469 in the East Riding of Yorkshire.  As a young man he fulfilled the promise of his schooldays when he became a student at Cambridge University where he was soon recognized as one of its most brilliant scholars.   In 1491 he became a Fellow of his college and was ordained deacon on that title.  Thirteen years later he became Bishop of Rochester where he occupied the see for thirty years.

In 1535 as the outcome of the trial John Fisher was sentenced to imprisonment at the Tower of London for the denial of the Supremacy of King Henry VIII and it was there that he was executed for his faith.

Diocesan registers are still preserved today and bear out John Fisher’s reputation for being a man of great virtue and wisdom and a truly pastoral bishop.  These attributes must surely make him  an ideal patron for our school.

Father, you confirm the true faith with the crown of martyrdom.
May the prayers of Saint John Fisher
give us the courage to proclaim our faith by the witness of our lives.
Through our Lord Jesus Christ, your Son, who lives and reigns with you
in the unity of the Holy Spirit, one God, for ever and ever.
Amen. 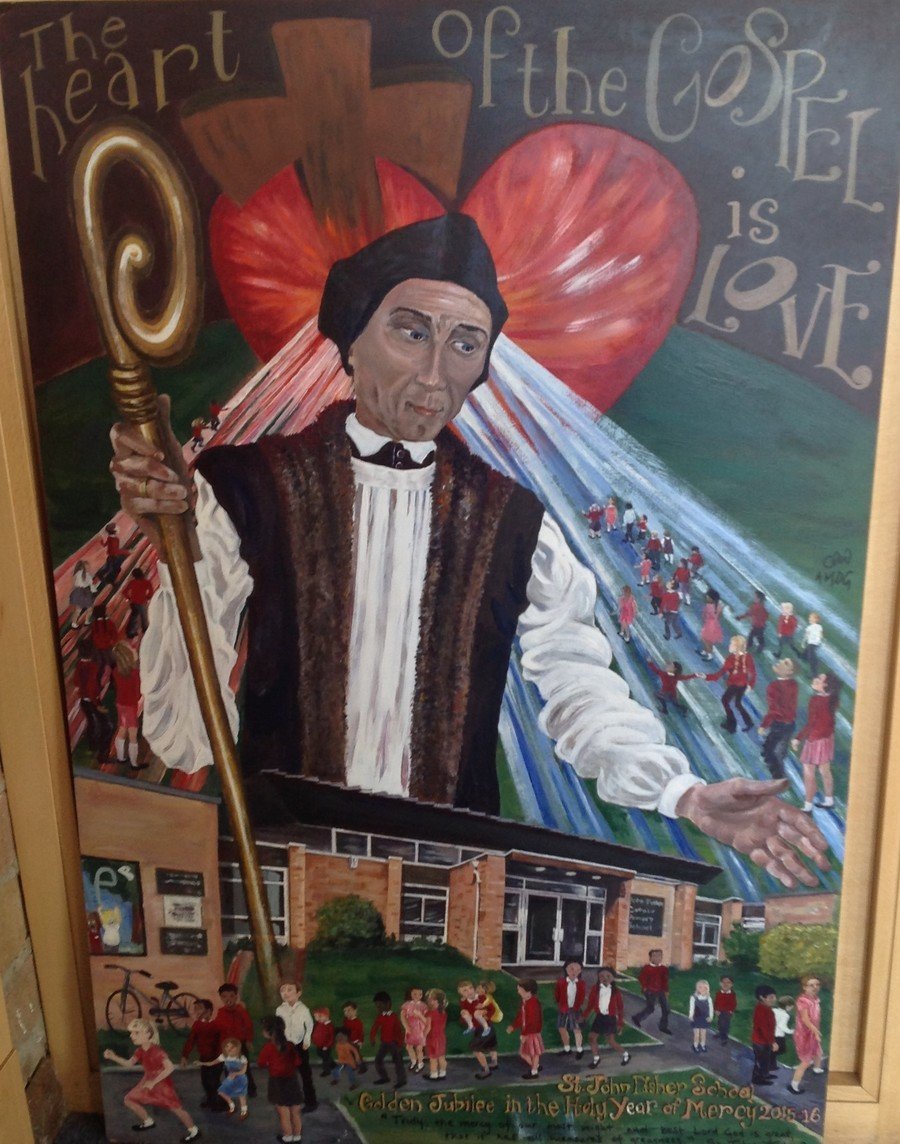